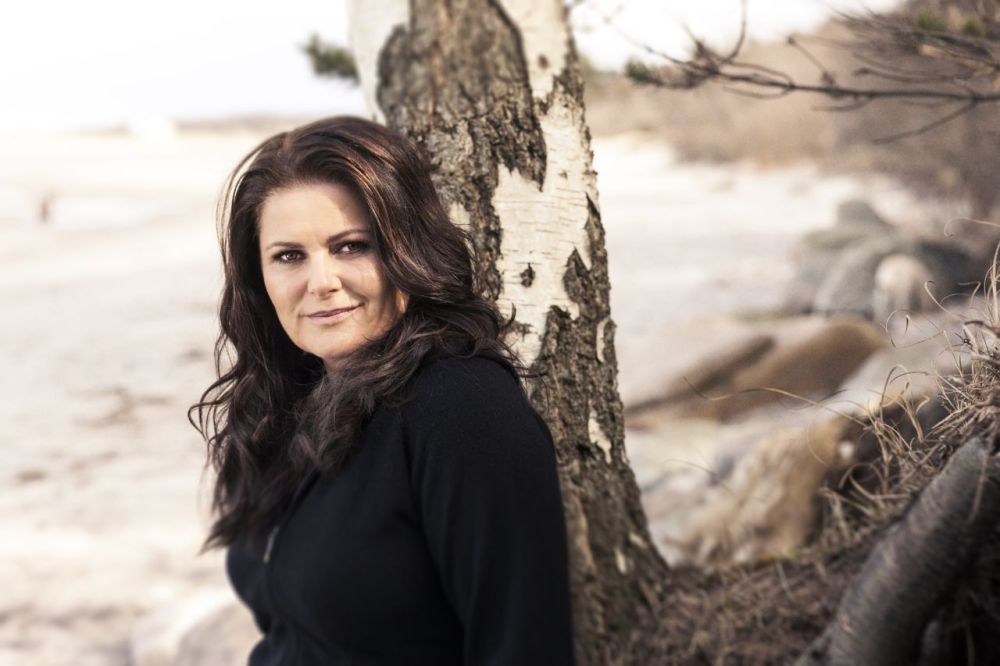 We all know that anything from Scandinavia is well worth a watch, and the so-called Nordic Noirs just keep on coming (Case, Midnight Sun, Dicte, Mammon 2, Black Lake and more this year). We’ll be getting the final instalment of The Bridge early in 2018, and the look-out is on to see who will fill Saga Norén’s shoes. How about Danish author, Sara Blædel’s Louise Rick? Blædel (pictured) has written over half a dozen novels featuring her popular protagonist, and now we hear out of MIPCOM that she’ll be coming to a TV screen soon.

Deadline reports that the first Louise Rick story, The Forgotten Girls, will serve the basis for season one, but Canadian production company, Bron Studios, has optioned the whole series.

The Forgotten Girls starts in a forest in Denmark, where a ranger discovers the fresh corpse of an unidentified woman. A large scar on one side of her face should make the identification easy, but nobody has reported her missing to the media, an older woman phones to say that she recognizes the woman as Lisemette, a child she once cared for in the state mental institution many years ago. Lisemette, like other children in the institution, was abandoned by her family and branded a “forgotten girl.” After four days, Louise Rick – the new commander of the Missing Persons Department – is still without answers.

We spoke to Sara about the deal, and she told us: “Film rights have been picked up several times before for my books, so I’m old in this game and I know that a lot of things can happen on the way that can send dreams back to sleep. But that said I am very, very excited about Bron, they are super and very ambitious. And they have so many great things on their list and in the making, so it is a big thing for me to be picked up by them.”

We can’t wait to see how the deal and adaptations progress.