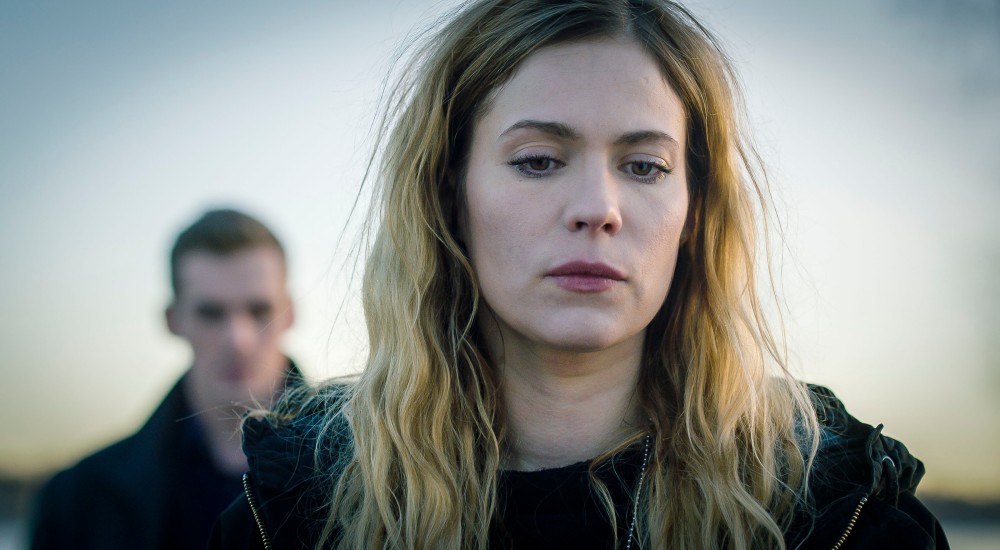 We always like to keep an eye out across the Scandinavian and Nordic countries for the potential next big crime hits, and news reaches us of a new Finnish series called Deadwind that has been a huge success in its own country. More news after the jump…

This is the lowdown:

When Sofia Karppi, a detective in her 30s who is trying to get over her husband’s death, discovers the body of a young woman on a construction site, she triggers a chain of events that threatens to destroy her life all over again. Struggling to be both the single mom her two grieving teenagers need and the brave detective she must be to solve the case, she can’t help but identify with the young victim and put her life at risk.

The first of 12 episodes had 462,000 viewers and a share of 24.9 per cent when it was launched on the Finnish pubcaster, and combined numbers for free TV and online climbed to 800,000 during the weekend.

Producer Riina Hyytiä said: ”It’s super great to see that the show we’ve been working on for so many years, has made its way to so many viewers. People want to discuss the story on Twitter and Facebook and all those conversations ad meaning to our work.”

Deadwind was directed by Rike Jokela, who co-wrote it with Jari Olavi Rantala and Kirsi Porkka. The trio was nominated in Göteborg for the 2018 Nordisk Film & TV Fond Prize-Best Nordic Screenplay.

Black Widows’ Pihla Viitala plays detective Sofia Karppi, who has just lost her husband and has to raise her two kids on her own. Back at work, her first assignment is to investigate the murder of a young woman, found on a construction site.

Looks good and sounds interesting. Let’s hope it makes its way over to the UK soon.