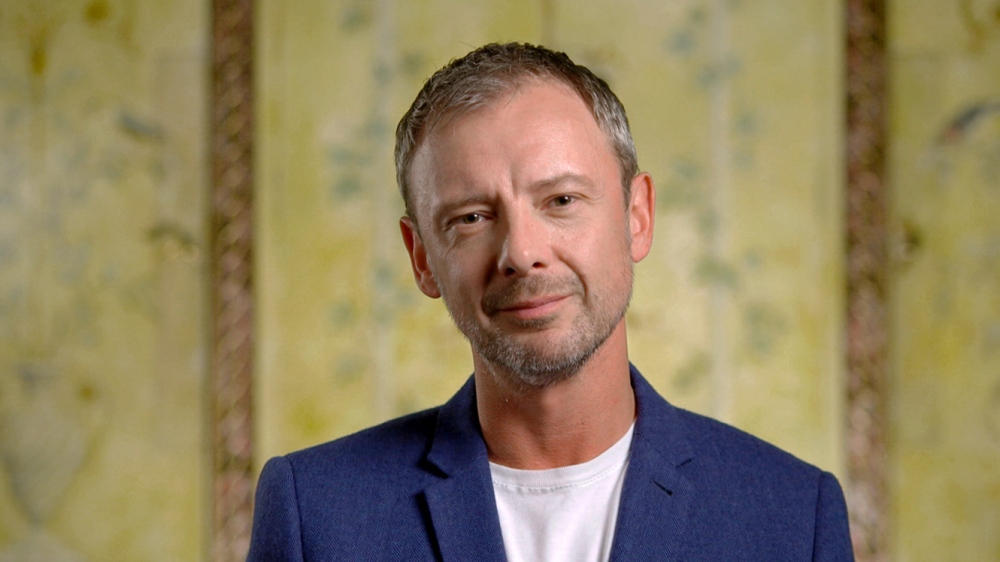 It could be a busy year for John Simm. One of my favourite actors, he’s set to reappear as The Master in Doctor Who sometime soon, and now news reaches us that he’s signed on to co-star with Adrian Lester – another outstanding actor – in a new three-part ITV thriller, written by Doctor Foster’s Mike Bartlett.

The series centres on the lives of two fathers, Dan and Jon, whose lives collide when Dan’s 15 year-old son Alex is stabbed and tragically dies in the trauma department attended by high-achieving consultant Allerton.

Devastated, heartbroken and pushed to the edge, Dan believes Jon is responsible for Alex’s death. As he strives for justice, Dan begins to unpick the very fabric of Jon’s life as his own unravels in the wake of Alex’s killing.

Trauma, ITV says, is an intricate, fast-paced thriller that questions what makes a man good and explores what happens when the very institutions established to protect us and those who represent them, let us down.

Filming is set to in June. More news as we get it.